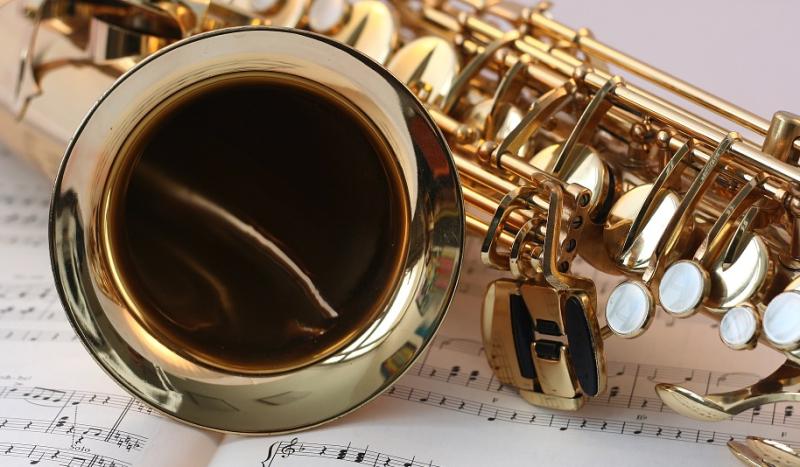 A grant worth €100,000 will be split among 24 music organisations across ten counties for the promotion and development of non-mainstream music.

Recipients of the Non-Mainstream Music Education Bursary Scheme were announced today (Tuesday June 7) by the Minister for Education, Normal Foley, who said, "Music is in our DNA."

The minister said, "Bursaries available under this scheme will help organisations to provide resources they need to continue working with children and young people in community settings.

Organisations chosen all had a well-established track record in music education provision and demonstrated strong learning outcomes for participants aged 18 years and younger.

Preference was given to organisations who demonstrated they cater for socio-economically disadvantaged groups.

Minister Foley continued: "Music is in our DNA and is an important way for people to express themselves and show their creativity. I hope that these grants can enable community organisations to continue providing music tuition and classes for the remainder of this year and assist in the recovery from the impact of Covid-19 on our children and young people."

The highest individual amounts of €17,000 were each awarded to St Agnes' Community Centre and Whitefriar Street String Project, both in Dublin.

Six thousand euro was awarded to Clondalkin Youth Band, while €5,000 apiece was given to Musica Fusion Community Orchestra in Cork and the Finglas Concert Band.

Accora Orchestra in Cavan and Sandyford Youth Band in Dublin were both awarded €4,000, with €3,000 each going towards Ceol na Loca in Mayo, Tuismitheoirí na Gaeltachta in Galway, and Portarlington Concert Band in Offaly.

Naomh Bríd Music in Laois was one of four organisations to receive €2,000.