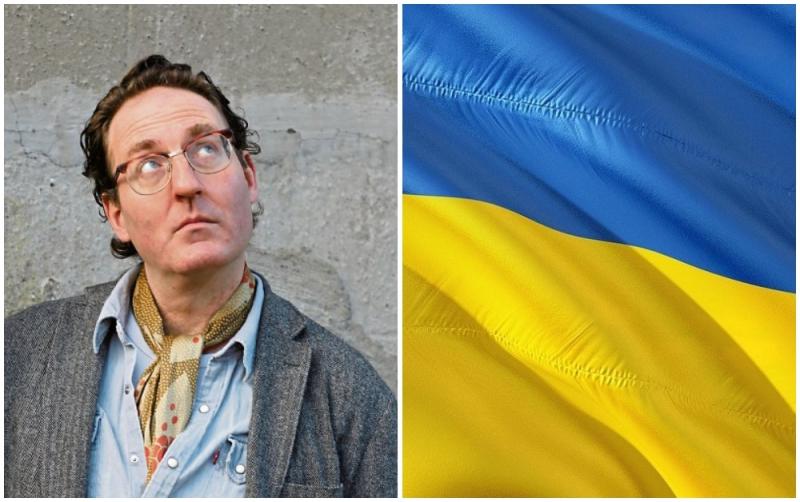 Irish comedian Dave McSavage has announced that he will start a stand-up tour of Ukraine on Friday.

Irish comedian Dave McSavage has announced that he will start a stand-up tour of Ukraine on Friday.

McSavage, who is well-known for his role in the Irish comedy television show "The Savage Eye", will begin his Ukraine tour in a bomb shelter in Lviv on Friday night.

Speaking to Newstalk Breakfast, McSavage said: “I’m going to try and make people laugh. I think it’s a good thing to do.

“You know, I agreed to do it and I am sort of semi-regretting it, but I’m going. There are other Ukrainian stand-up comedians like me and I think it is quite nice to be there with them doing a show.

“Also, I’ll be honest it might make me look heroic. Having said that, my ex-wife - she is Polish - said to me, it’s not that dangerous, do you think you’re a hero? So, she wasn’t having it.

“I mean it is relatively safe touch wood in the areas I am going to – but it does feel a bit risky.”

All proceeds from the tour will go to individuals who need it most in the places he performs in. People can also donate on a GoFundMe page HERE