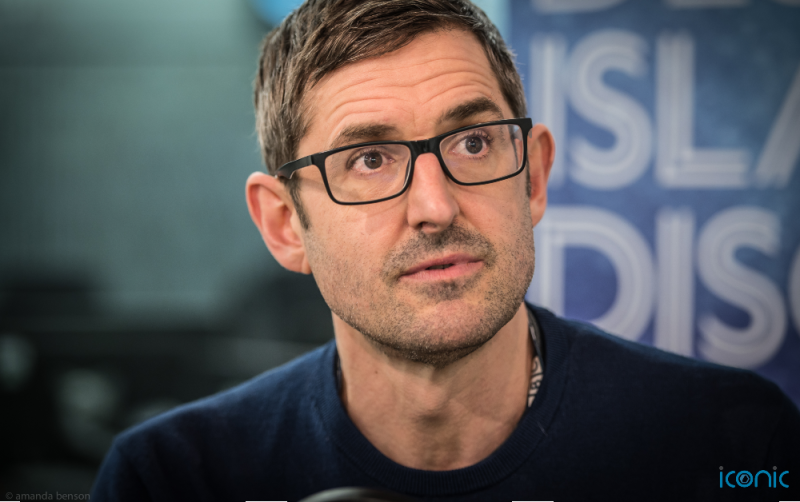 Louis Theroux has said the idea of documenting a story that turns to be “boring” terrifies him.

Theroux, who has had a 25-year career exploring topics from the world of neo-Nazi cults to the Church of Scientology, has revealed he likes “angst” when making documentaries.

Speaking on The Dotty Show on Apple Music, he said: “What terrifies me most on location is the idea of the story being boring, or just not being there in the way that I need it to be.

“I like the feeling of being involved in worlds that are complex, but also in some way, threatening, even if it’s just emotionally threatening.”

The first film of his three-part series aired on Sunday, with Theroux exploring the rise of far-right ideology particularly in America, interviewing figures such as Nicholas J Fuentes, a 23-year-old white nationalist.

Theroux will also immerse himself in the world of rap and hip-hop in the southern states of America, admitting he is a big fan of the genre.

On the podcast, Theroux performed a handwritten hip-hop rap in the persona of the Queen.

The broadcaster, who also performed the piece on The Russell Howard Hour in 2018, previously said he wrote the track for a comedy magazine while at university.

The next episode of Louis Theroux’s Forbidden America will air on BBC Two on Sunday February 20.