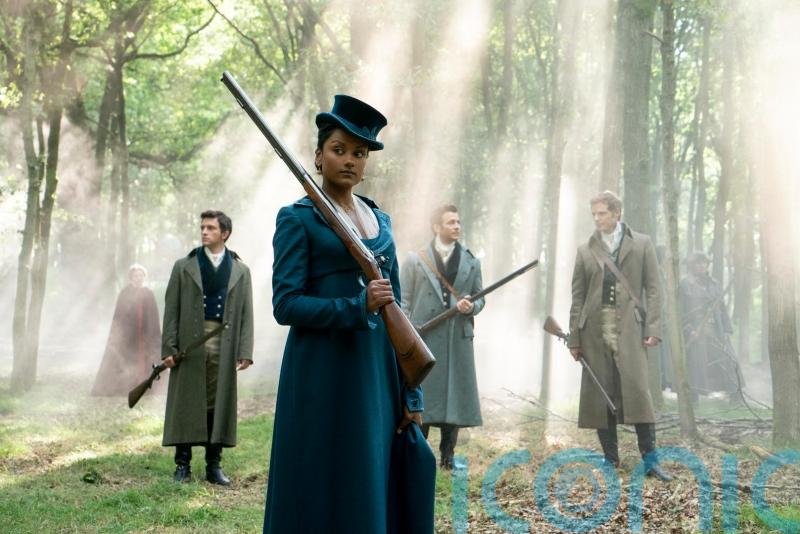 Netflix has offered a first glimpse at the second series of its hit show Bridgerton ahead of its release in March.

The costume drama arrived on Netflix on Christmas Day 2020 and proved to be one of the streaming giant’s most popular original series.

It starred Rege-Jean Page as the dashing Duke of Hastings, who will not be returning in the latest series, and Phoebe Dynevor as debutant Daphne Bridgerton.

In a tweet on Wednesday, Netflix said: “Welcome back to Bridgerton — here is your first look at Season 2.”

One image shows her character wearing an elaborate costume and having a seemingly romantic exchange with Lord Anthony Bridgerton, played by Jonathan Bailey, as the two prepare to dance. 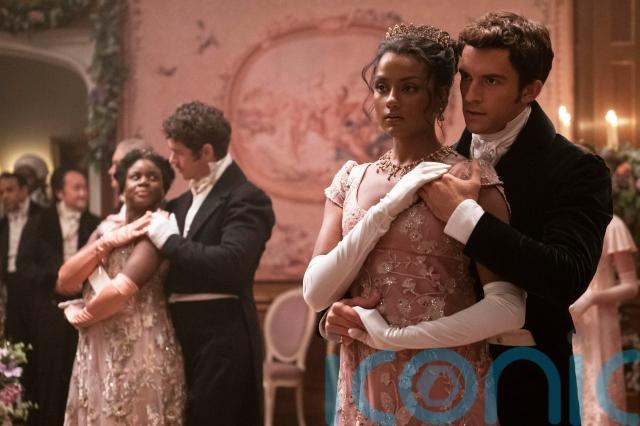 In another, she is standing in the forest holding a firearm with Lord Anthony lurking in the background.

Kate and her sister Edwina Sharma, played by Charithra Chandran, are the newest cast members to the show.

The series will follow eldest Bridgerton sibling Viscount Anthony as he sets out to find a suitable wife, as detailed in the second romance novel in a series by Julia Quinn.

In the first look at the series, Bridgerton brothers Anthony and Colin, played by Luke Newton, are seen sparring while Benedict Bridgerton (Luke Thompson) watches from the sidelines. 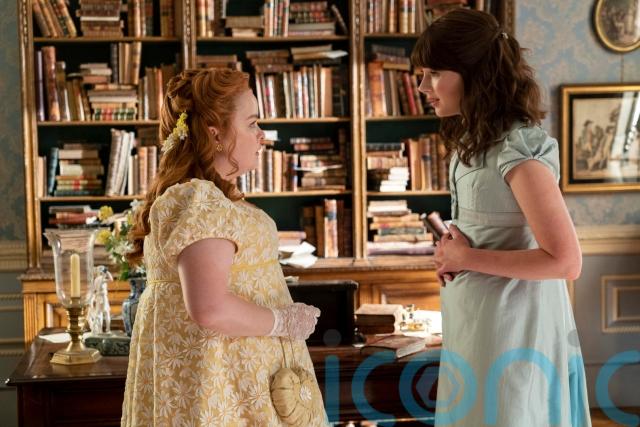 Across Grosvenor Square, the Featheringtons are welcoming the newest heir to their estate, while Penelope, played by Derry Girls star Nicola Coughlan, has an intense conversation with her friend Eloise Bridgerton (Claudia Jessie).

Series three and four have already been commissioned by Netflix, as well as a prequel series telling the “origin story” of Queen Charlotte, played by Golda Rosheuvel.

Netflix said the show had become its biggest original series after it was viewed by a record 82 million households in 28 days.

The second season lands on March 25.