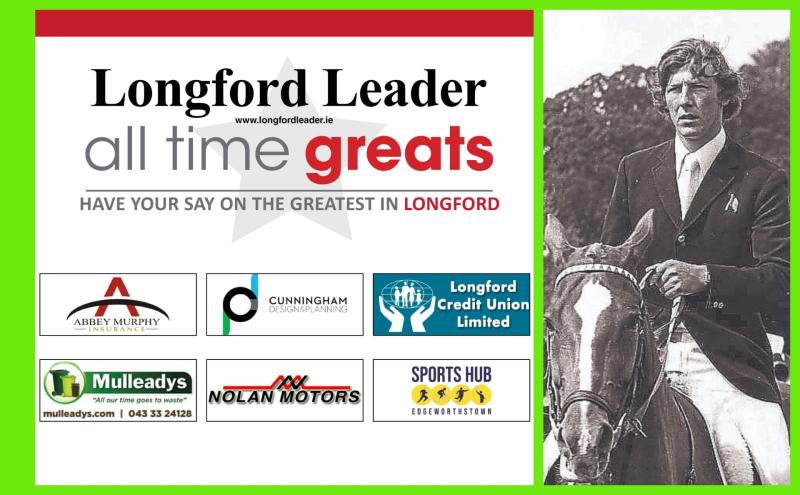 The names of star show jumper Eddie Macken and his famous horse, Boomerang, will always be synonymous with and revered in Granard, County Longford.

Macken and Boomerang were a key combination in Ireland’s three-in-a-row Aga Khan winning quartet of 1977 to 1979.

Macken captured numerous major Grand Prix titles worldwide represented Ireland at the Olympic Games in 1992 Barcelona, in 1996 Atlanta and as trainer in 2004 Athens. 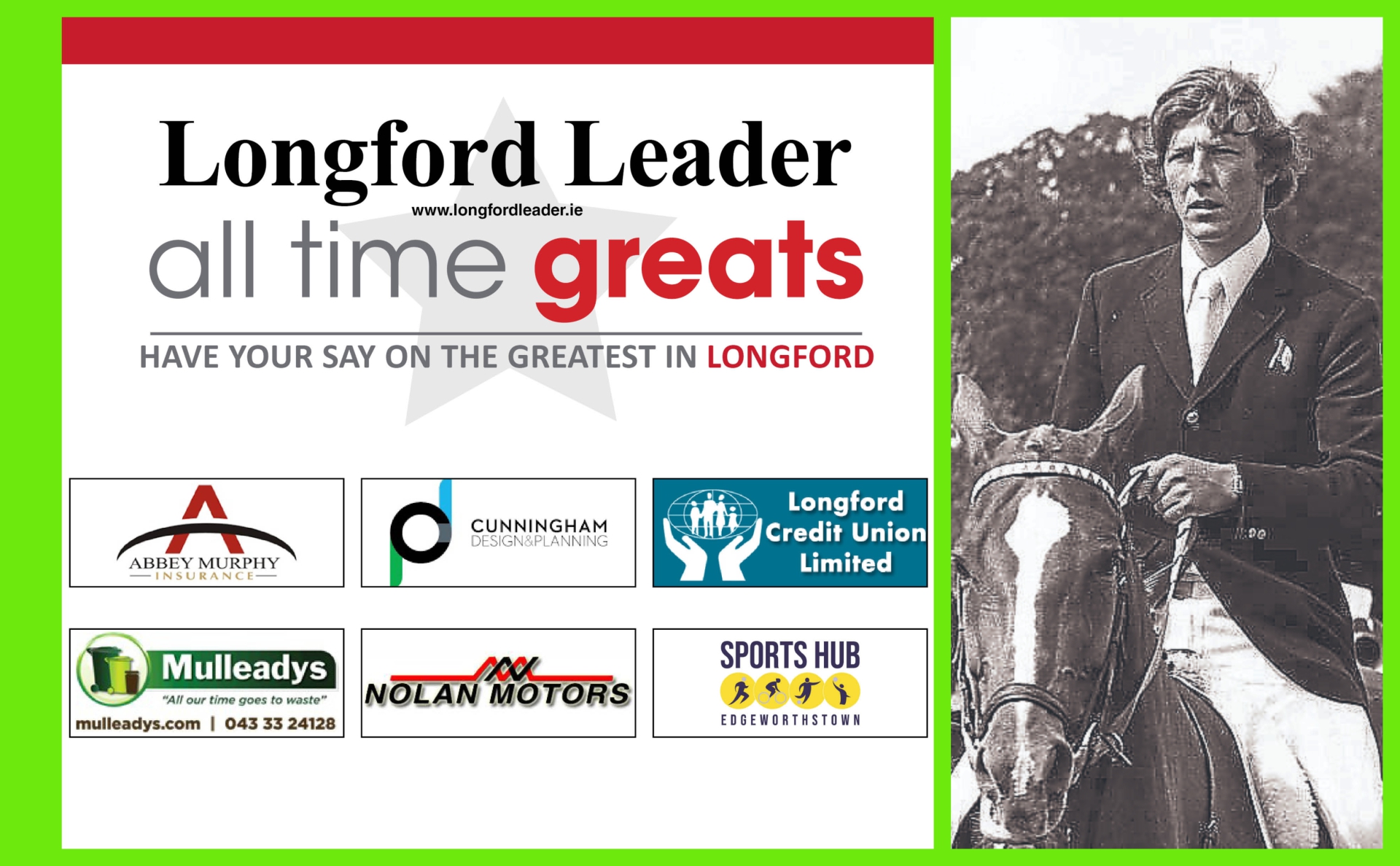