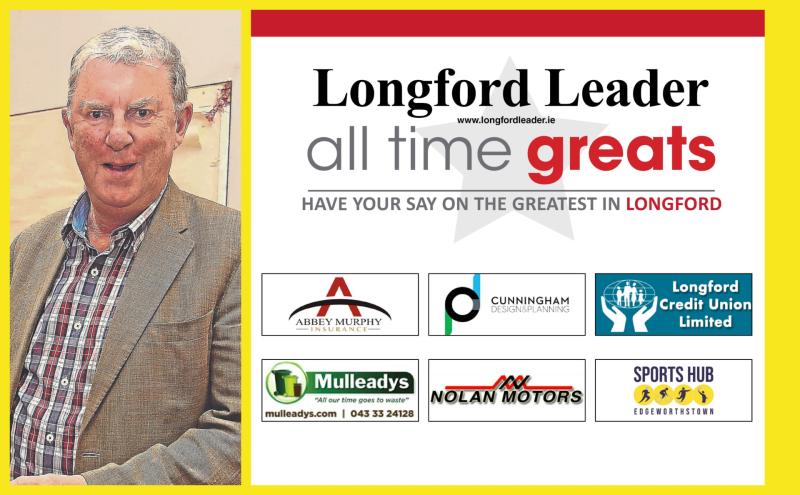 Former Longford Leader Managing Editor and renowned GAA columnist and author Eugene McGee, was born in the parish of Colmcille, and heis the second youngest of seven children born to Owen and Catherine McGee.

He later managed Offaly for eight years, leading them to three Leinster titles and the Sam Maguire Cup in 1982. He also managed Ireland in the Compromise Rules International series and was in charge of the Cavan senior football team for four years. 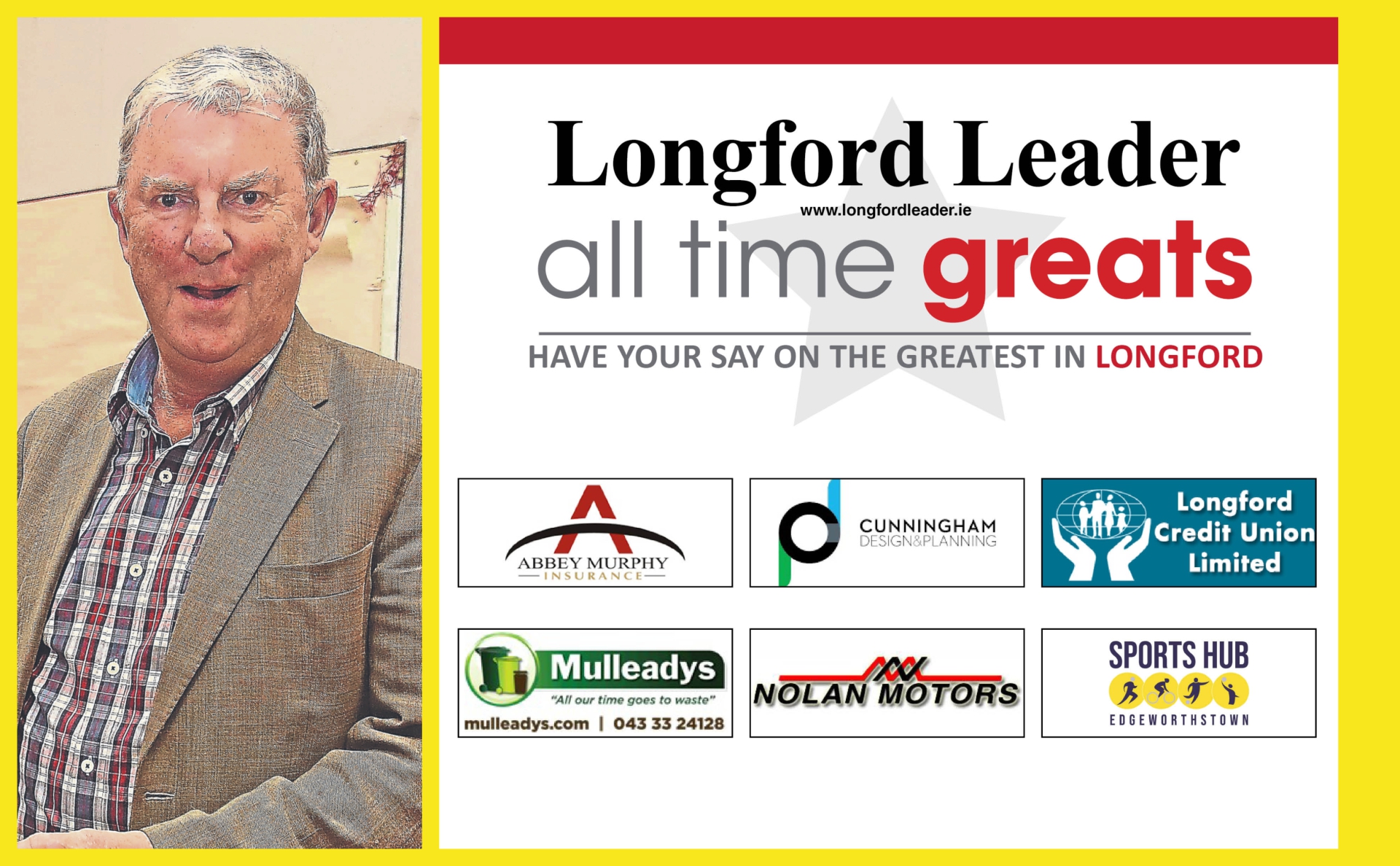