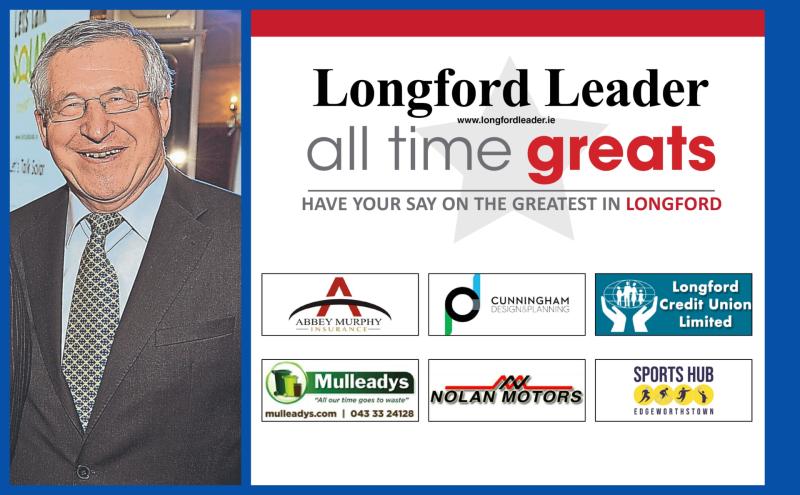 Kenagh native Liam Mulvihill served as Director-General of the Gaelic Athletic Association from 1979 until 2008.

He was educated at St Mel's College, where he won a Hogan Cup medal in 1963, and later qualified as a primary school teacher from St Patrick's College in Dublin.

Mulvihill played Gaelic football with Kenagh and at all grades with Longford before becoming involved in administration.

He served as Longford GAA County Board Chairman between 1970 and '74. 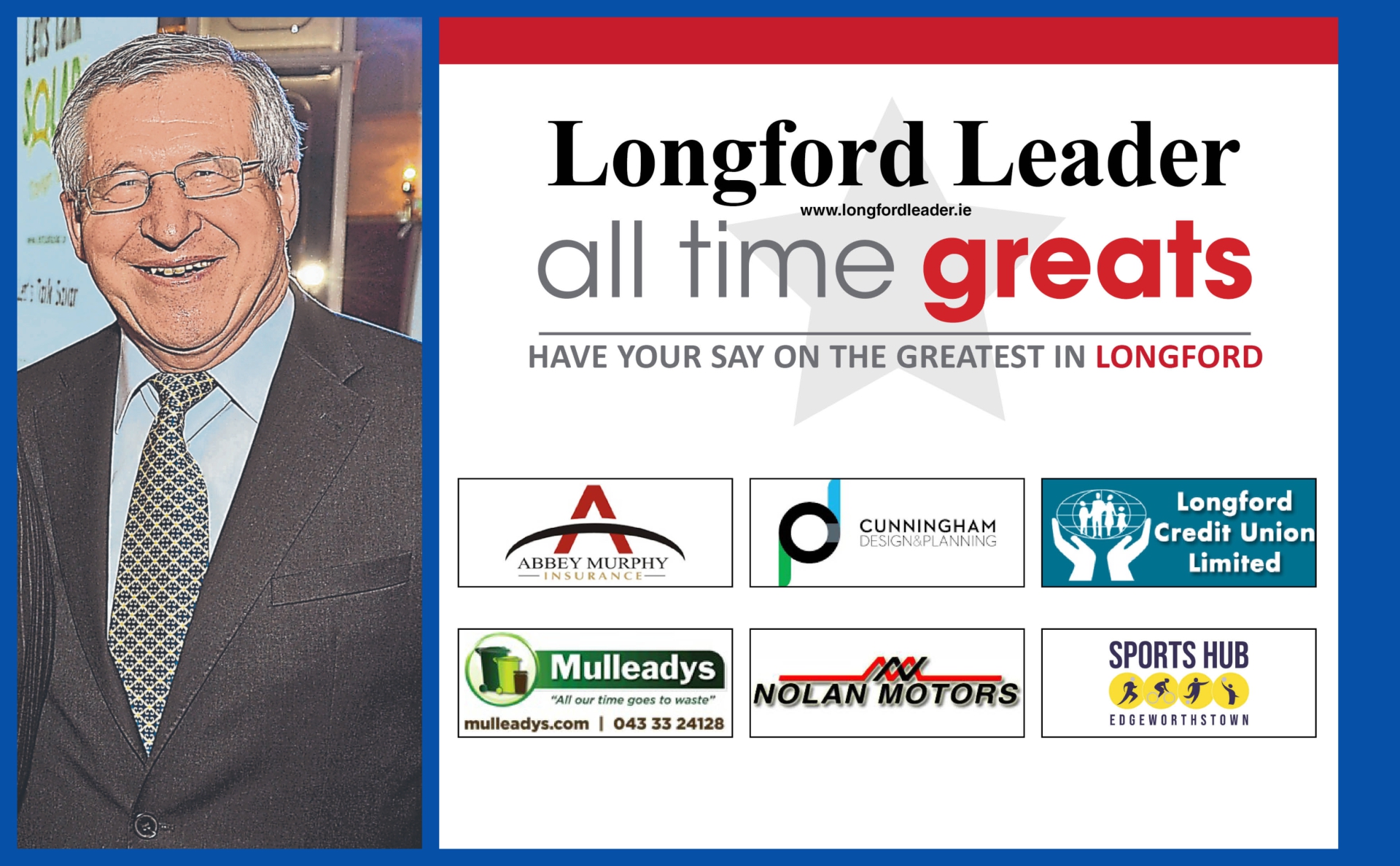