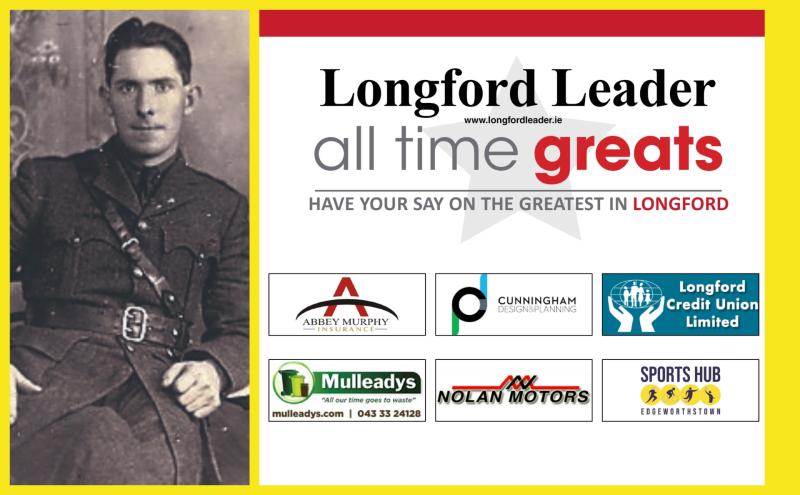 Mention the word Sean MacEoin and immediately the term 'great' springs to mind.

The Blacksmith of Ballinalee as he was otherwise affectionately known was the leader of the North Longford Flying Column and participated in many actions against the British during the War of Independence (1919-21).

A key target for the Crown Forces, MacEoin was eventually captured and shot during an attempted escape attempt in Mullingar.

He was eventually tried and sentenced to death by hanging, a fate which was only prevented at the last minute by the truce.

A member of the Pro Treaty Forces during the Civil War, MacEoin would later go to enjoy a distinguished career in politics while also contesting two presidential elections. 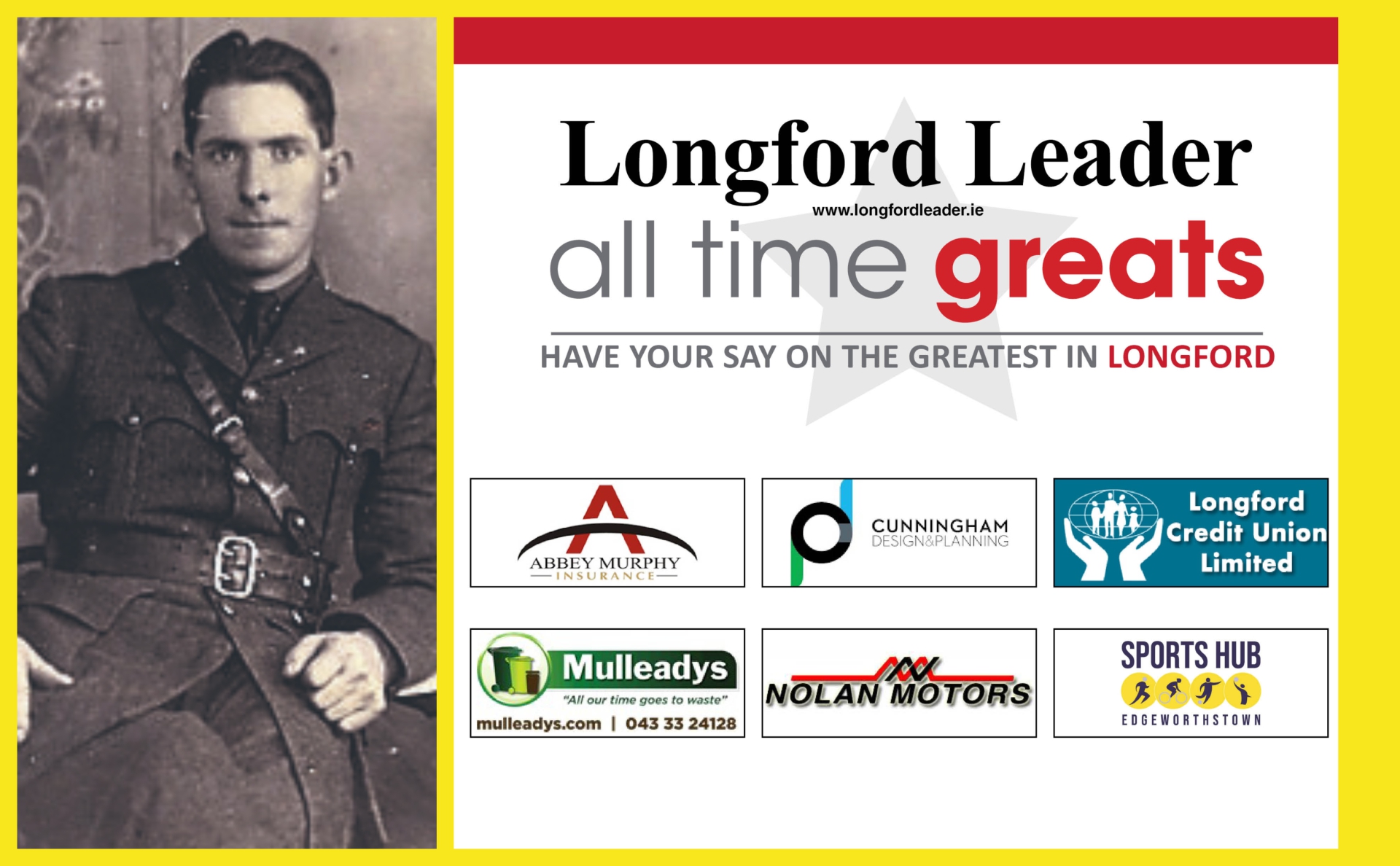