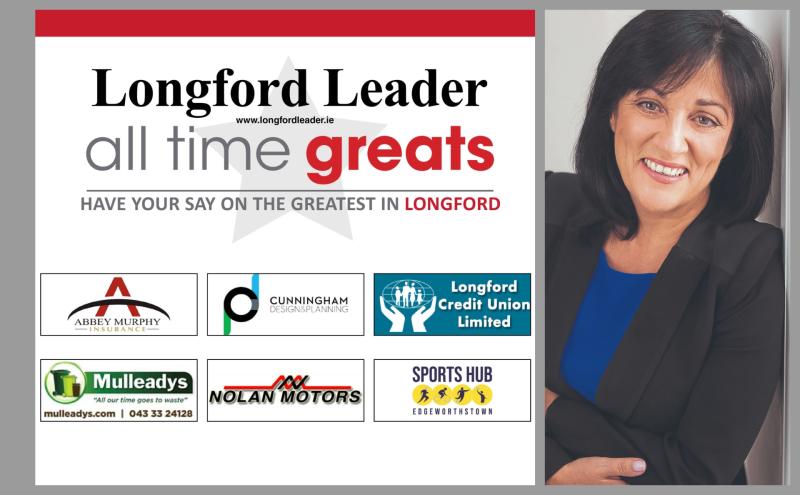 Readily viewed as one of the most successful businesswomen in the country, Ballinalee native Anne Heraty is the CEO and founder of CPL Resources.

As the orchestrator behind Ireland’s leading employment services group, those successes also saw Anne become the first woman to run an Irish plc.

Total dividend for the year was 11.5 cent per share and it also announced a plan to return €25m to shareholders.

During 2017, Trinity Care, the nursing home group majority-owned by Heraty and her husband Paul Carroll, was reported to have bought Castlemanor nursing home for up to €9m. 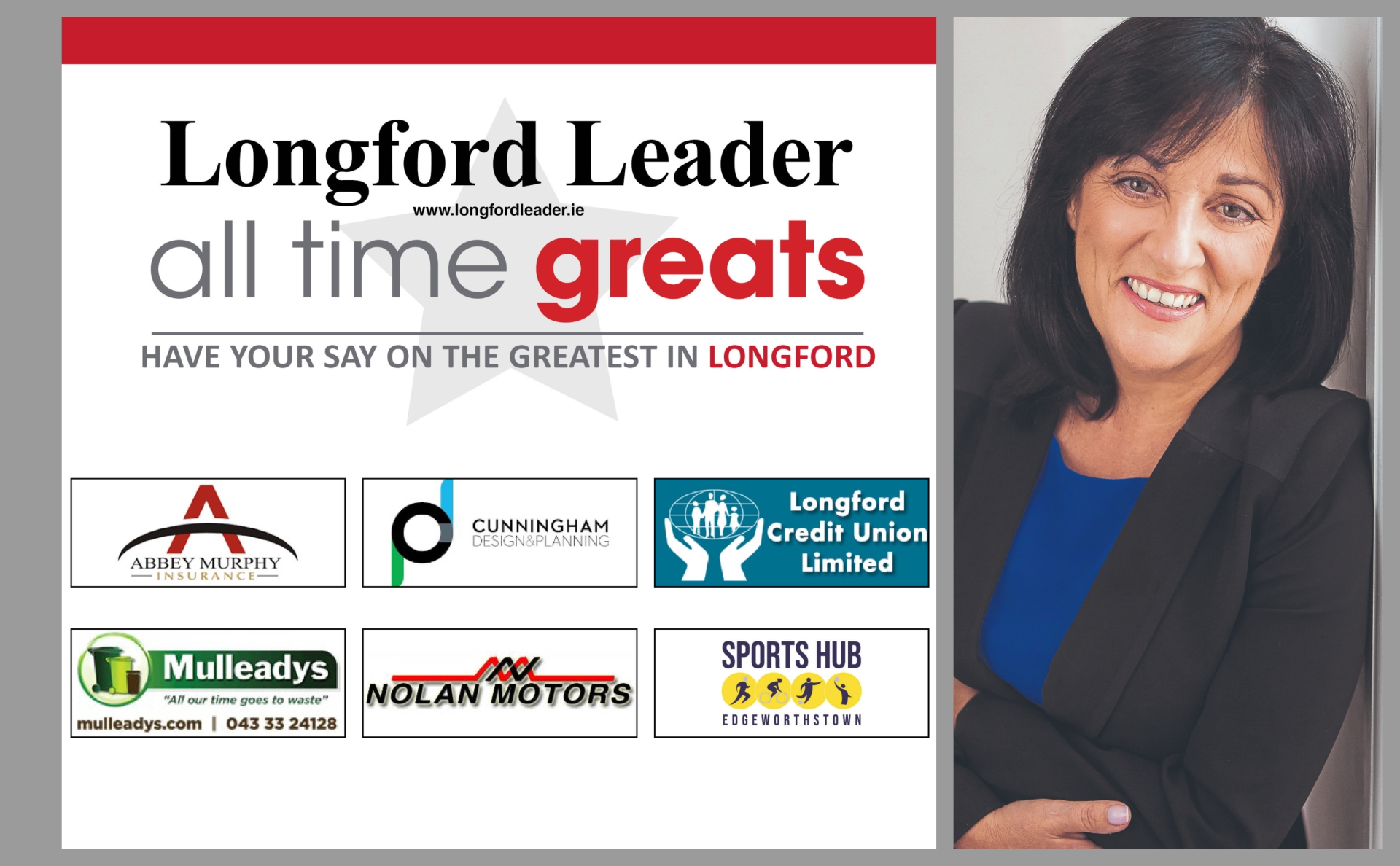