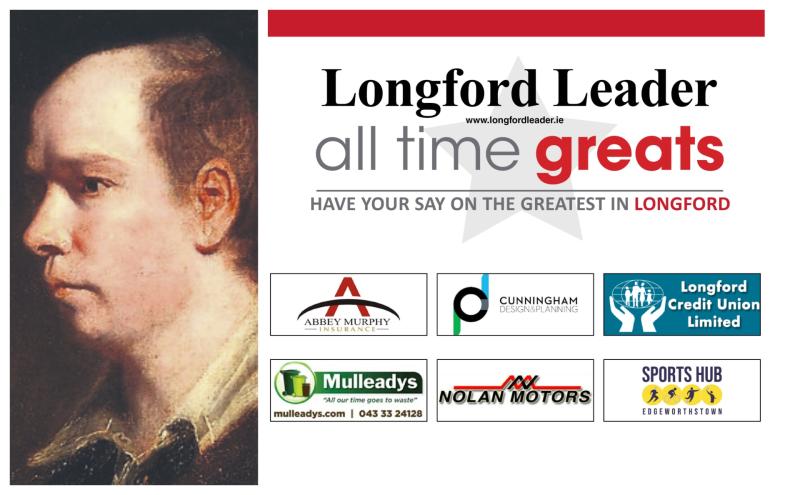 One of the greatest natural writers in the English language, Oliver Goldsmith was born in a tumbledown farmhouse at Pallas, a small hamlet to the east of Ballymahon.

He is also thought to have written the classic children's tale The History of Little Goody Two-Shoes (1765).

The famous writer is immortalised in the town of Ballymahon where a statue of him looks over the town. He is also the inspiration for the annual Goldsmith Literary Festival which takes place in South Longford every summer. 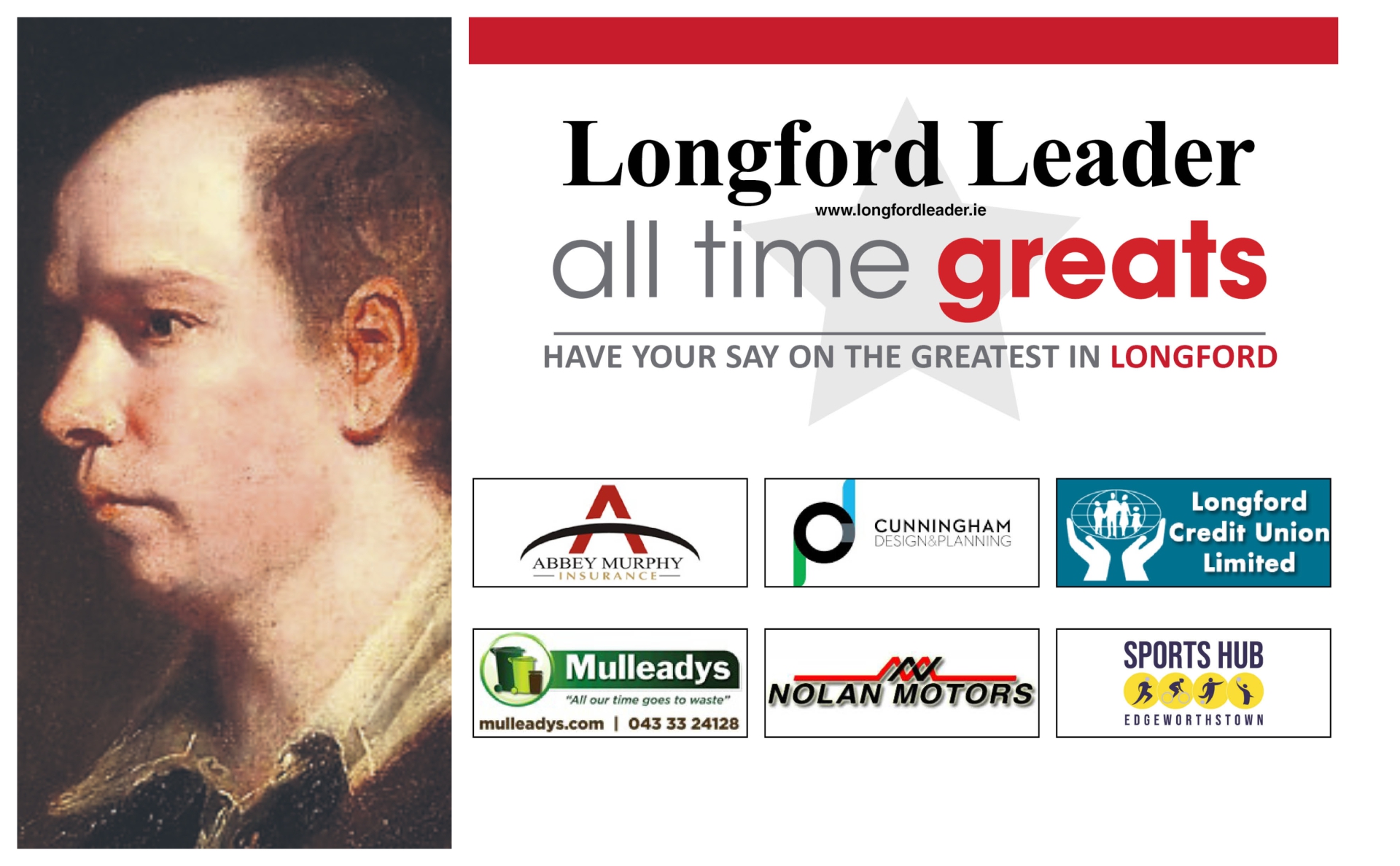