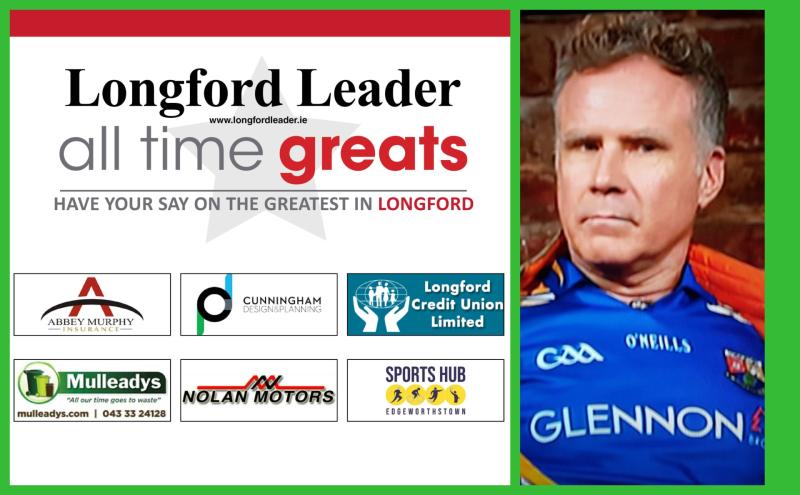 Will Ferrell might not be the first person to come to mind when thinking about Longford Greats. But he's certainly fiercely proud of his heritage and went so far as to wear the Longford GAA jersey to a Late Late Show interview in November 2017 ahead of the release of his latest movie, 'Daddy's Home 2'.

His gesture sparked a positive response from people in Longford, elevating him to the Longford Hall of Fame alongside the likes of Mel Gibson when it comes to the entertainment scene.

Ferrell discovered a number of years ago that former generations of his family changed their name from Farrell when they emigrated to America, but the actor insists he's a Longford man and is not too shy to boast about his roots. 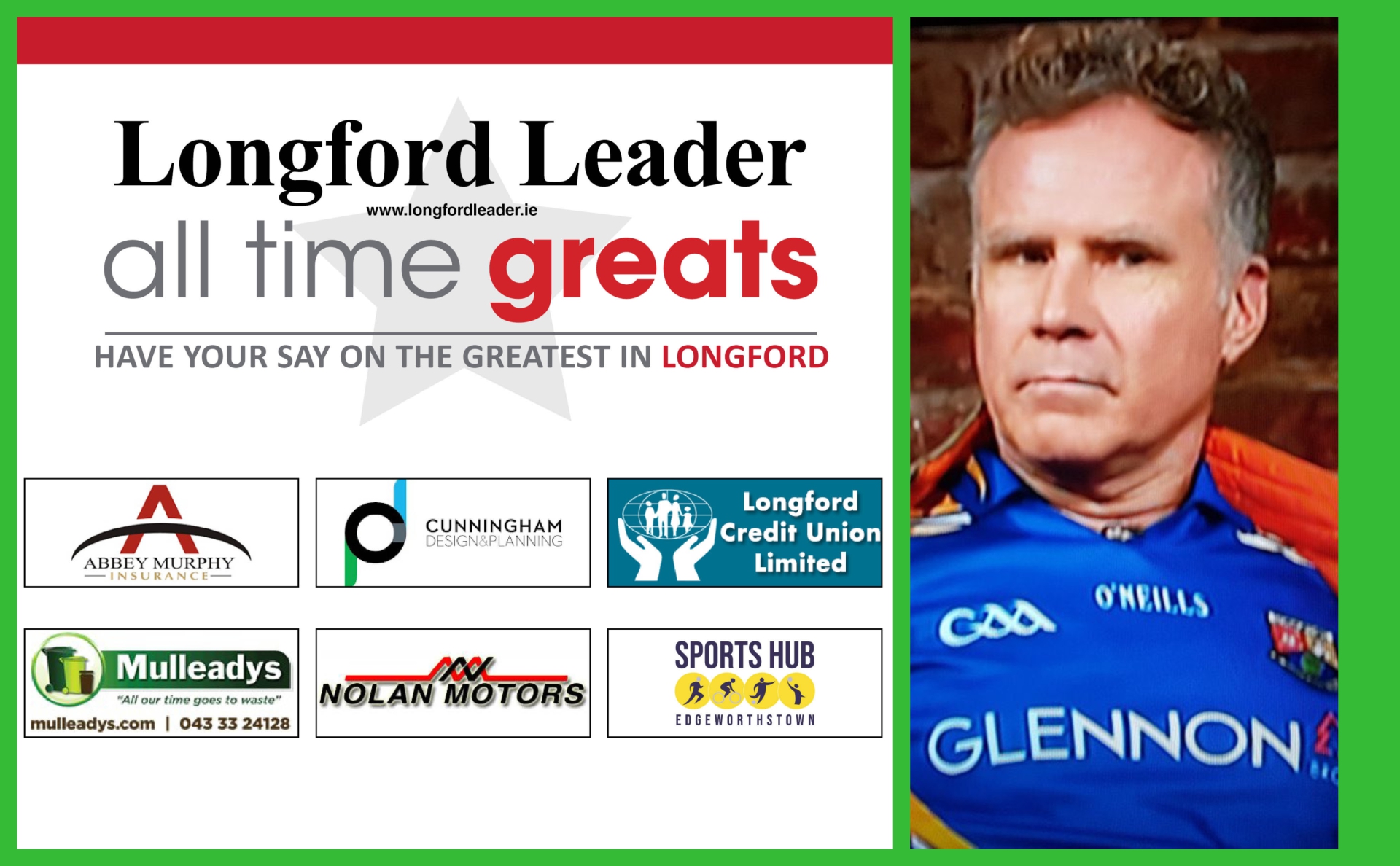