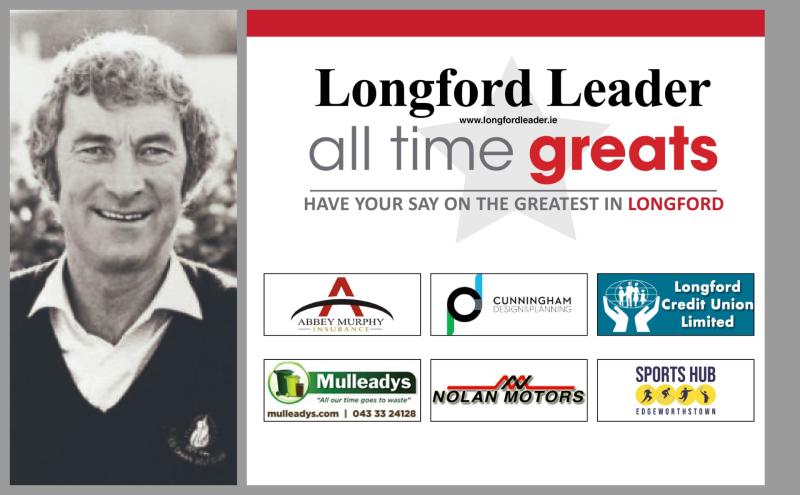 An Irish country music singer, who was one of the leading figures of the showband scene in the 1960s and 1970s, Larry Cunningham has longe been heralded as one of its all time greats.

The Mullinalaghta man, he was the first Irish artist to break into the the UK charts with "Tribute to Jim Reeves".

The father of four established much of his early claim to fame as the lead singer of the Mighty Avons, based in Cavan.

The band also played on Top of the Pops while their "Lovely Leitrim" hit in 1965 stayed at number one in the charts for four weeks.

As well as regularly touring Ireland to large crowds, the Avons made many appearances on television, and often played in Britain, the USA, and other places. 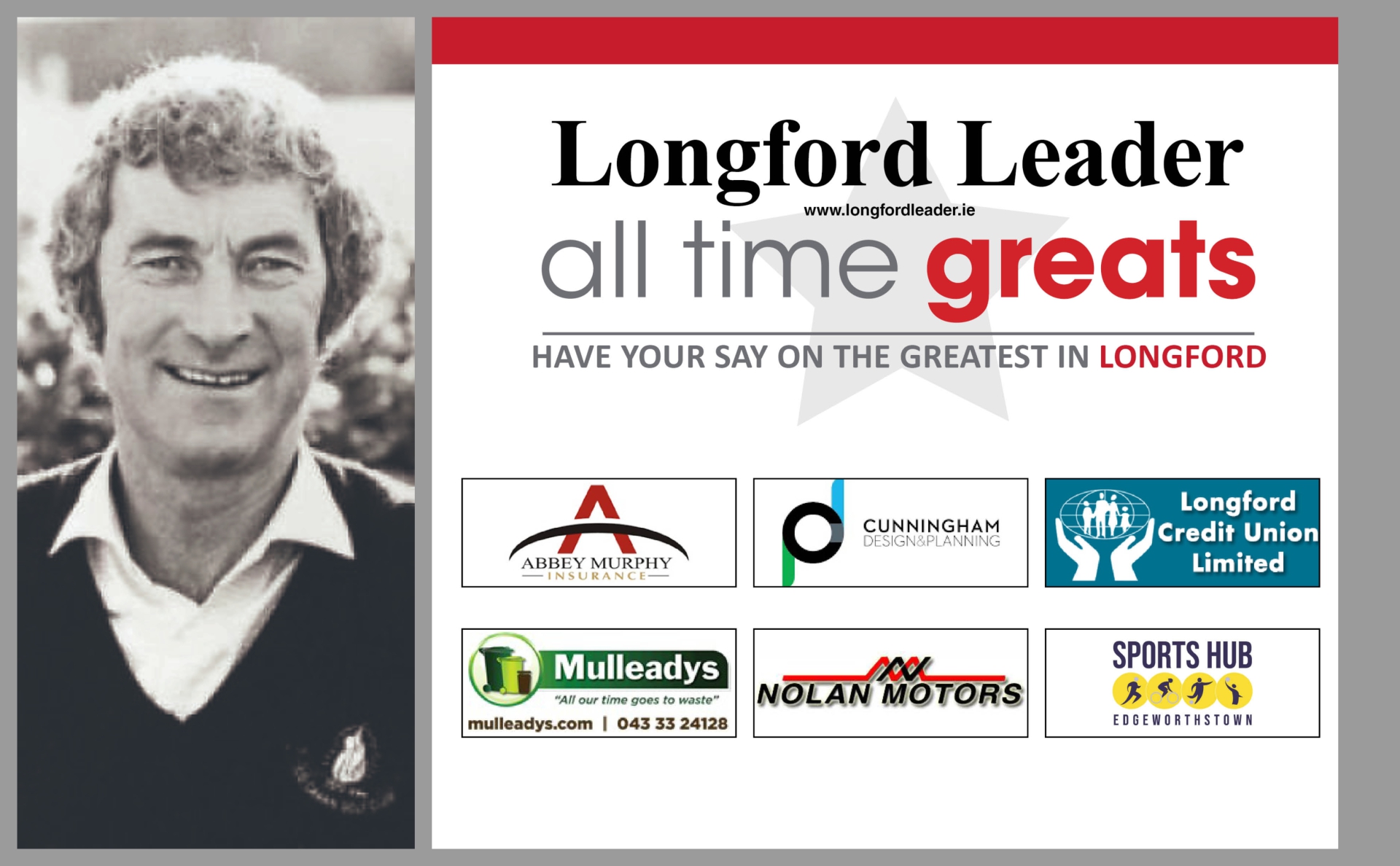