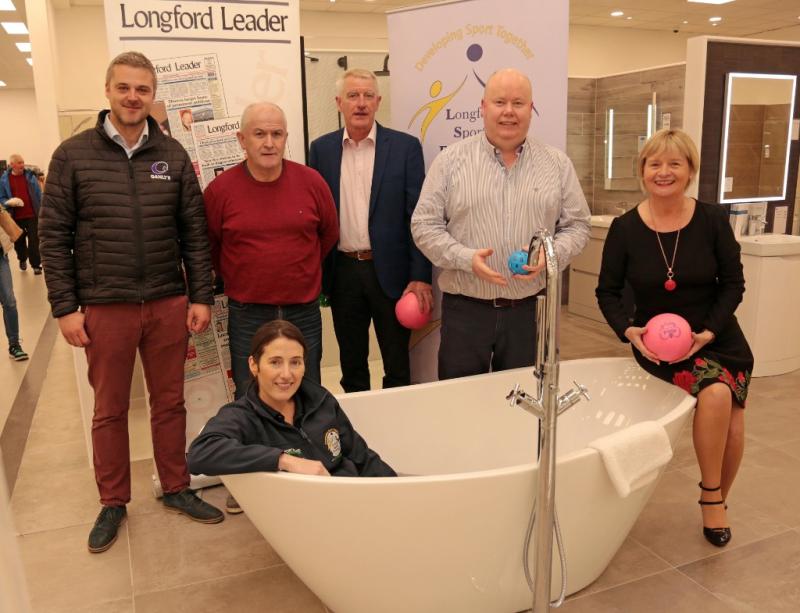 This week, we are inviting members of the public to nominate their choices for the 2019 Longford Sports Star Awards, sponsored by Ganly’s, Longford.

* Club Volunteer of the Year Award

* Junior Sportsperson of the Year Award

* Team of the Year Award.

A selection committee will adjudicate on the nominations.