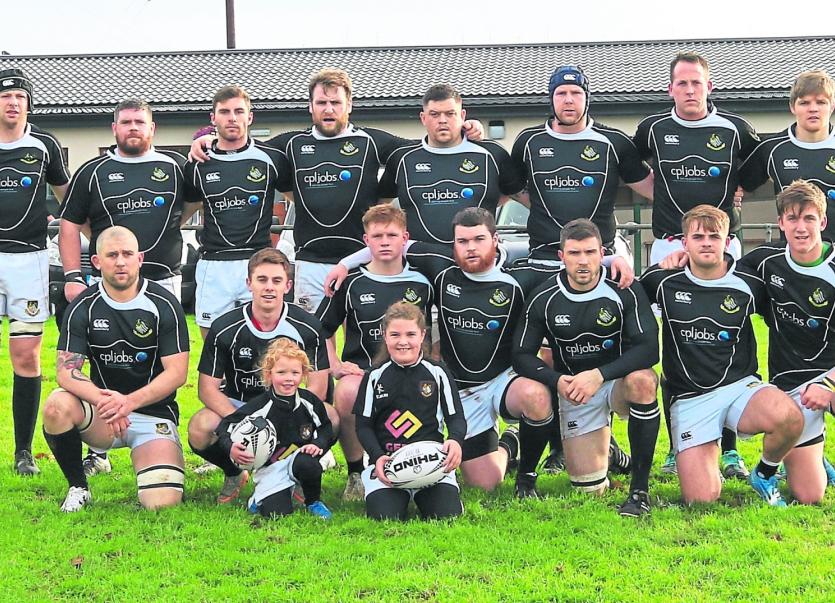 Longford Senior Men have been back training hard for the last two weeks, putting in the hard yards under the watchful eye of strength and conditioning coach Alan Campbell.

The S&C work is really important as it shows more and more as a season progresses.

Things moved up a gear this week with Longford’s first match of the season taking place next Sunday August 25 in CPL Park, Longford at 3pm versus near neighbours Mullingar in the Midland League.

Head Coach Glenn Baskett will be using the Midland League Competition to fine tune preparations for the Leinster League, which kicks off on Sunday September 22 away to Tullow.

Longford have won the Midland League for the last two years and will be looking to continue that run while at the same time trying new players, combinations and structures.

Senior Men Captains
This year's Senior Captains are two ever present members of the Senior Men’s Squad. Benny McManus is Late XV Captain. This will be Benny’s second appointment as Late XV Captain. He is a popular choice among players and supporters as he has been consistently one of Longford’s best player over many years and will undoubtedly lead from the front.

Philly Dardis has been an important Senior Men’s Squad Player for a number of years and is also a great club man. He is another popular appointment who will hopefully help the Early XV build last years promise into a run of sustained results.

Furthermore, Steve Coy is back in the fold as Assistant Coach along with Alan Campbell who is focusing on S&C and the Early XV.

However, there have also been a number of appointments to strengthen the overall coaching team. Kolo Kiripati joins Longford from North Kildare, where he was Head Coach last year as Forwards/Assistant Coach. Kolo played for Buccaneers for many years in the AIL and brings a wealth of experience. Also joining the Coaching Team is Ciaran Sloyn as Assistant Coach. Ciaran will be especially working on the Early XV alongside Alan Campbell.

Karen Lennon continues her role as Team Manager alongside our great Physio team of Ronie and Dean Masterson. John Bradley will be recording all the matches, which will all have full professional video analysis.

Leinster League
The Leinster League will have a new more condensed schedule this year with the League concluding in February before the start of the Provincial Towns Cup. The great level of support we received home and away last season was commented on positively across the Province and we are requesting even bigger support this year, especially for home games.

We have produced a Full Senior Men’s Senior Planner for the season which can be downloaded from www.longfordrugby.com
We have only 10 home matches over the 2019 / 2020 season, so please make an extra effort to attend. Why not grab some great food/drink in the Sin Bin.