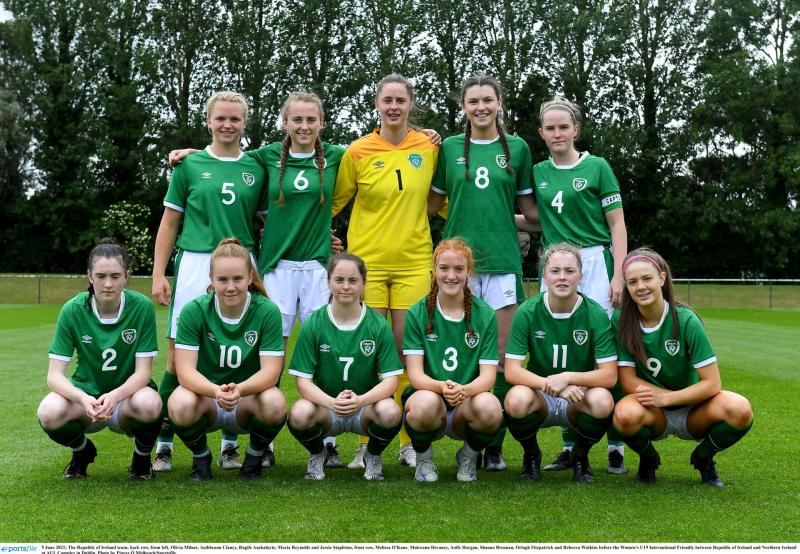 Republic of Ireland Women’s Under-19s kicked-off the first of a double-header against Northern Ireland with a 3-0 win at the AUL Complex in Dublin today. 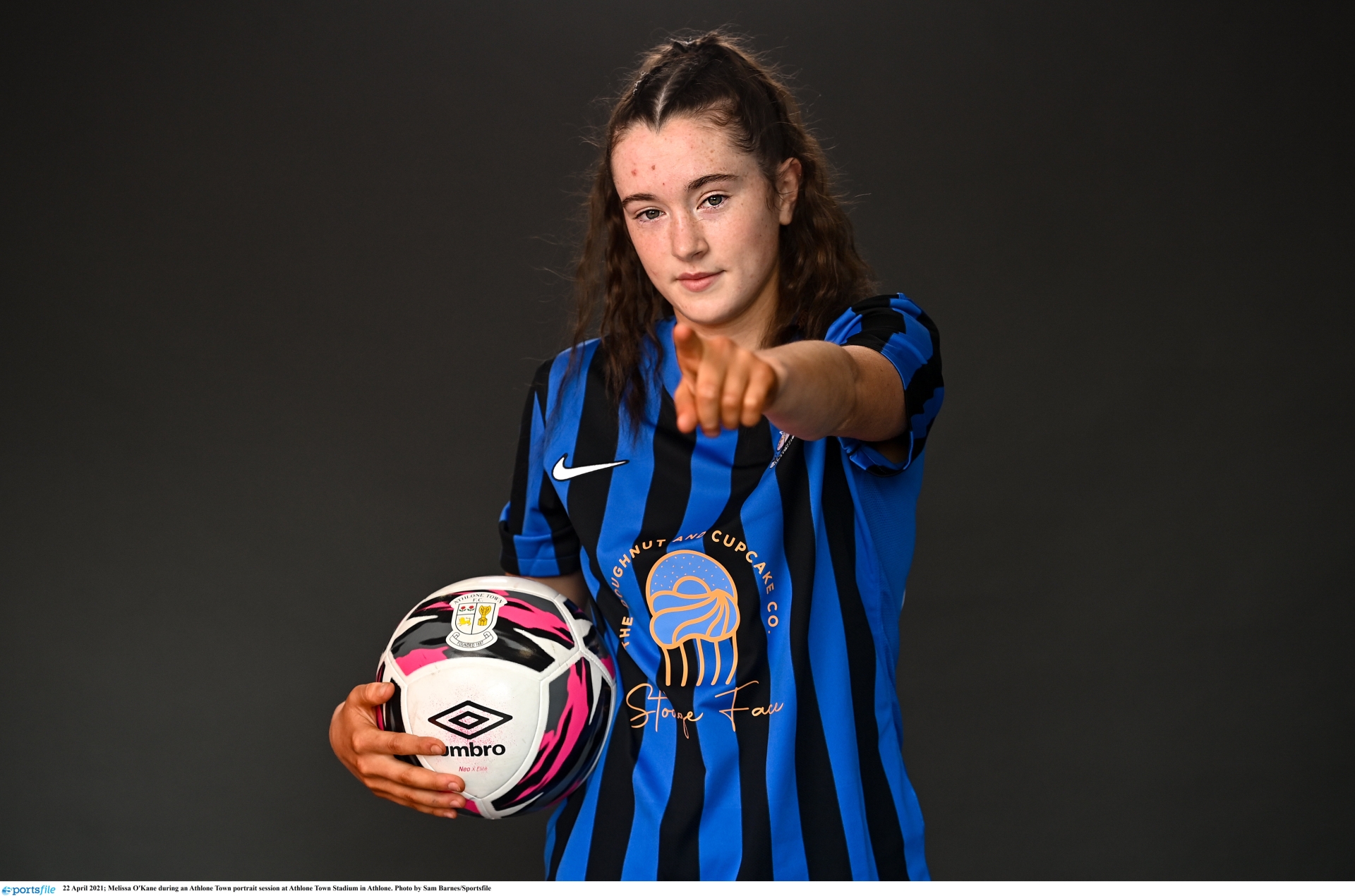 Two goals from Rebecca Watkins and a goal from substitute Teegán Lynch was enough to earn the Girls in Green victory over their neighbours.

Ireland got off to the perfect start when Rebecca Watkins fired past Rachael Norney and into the corner to give Dave Connell’s team the lead in the sixth minute.

Northern Ireland’s best chance came after 20 minutes when a mix-up at the back saw Katie Dickson strike towards goal but Jessie Stapleton was able to block the effort to put it behind for a corner.

Ireland pushed for a second and 30 minutes into the half Aoife Horgan dribbled past a number of the Northern Irish players before playing a quick exchange with Watkins, but the Treaty United forward’s effort was tame and Norney gathered.

Shauna Brennan, whose dangerous crosses caused Northern Ireland difficulties all game, saw her corner flash across the face of goal just before half-time as the Girls in Green went in at the break 1-0 up.

Fifteen minutes into the second half it was 2-0 to Ireland. Watkins outpaced the defender before turning onto her left foot and unleashing a left footed effort into the top corner.

In the 75th minute it was 3-0. Aoibheann Clancy delivered a superb direct free-kick into the box and substitute Lynch, who had only come on minutes earlier, was there to turn home with a close range volley.

The two teams will play the reverse fixture in Belfast on Friday as they continue their preparations for the 2021/22 UEFA Women’s Under-19 European Championship qualifiers. Both sides are drawn in the same group along with England and Switzerland.

Speaking after the game Head Coach Dave Connell said. "The aim for this week was to build a solid foundation that would allow us to move forward over the next few months as we build to the qualifiers in October.

"We started that with a win today and hopefully we can continue that on Friday. We worked hard we scored three good goals - three different types of goals too - and I'm very pleased with the team's efforts."