Fresh from their big win at the BAFTAs at the weekend, The Landmark Hotel and County Leitrim were delighted to welcome the much-loved 'Saturday Night Takeaway' and 'Britain's Got Talent' hosts Ant and Dec.

Aoife McCormack, Sales & Marketing Manager at The Landmark Hotel, told LongfordLeader.ie "They checked in at The Landmark on Tuesday last with a full production team in tow for a two night stay - much to the delight of our team! And what gents they are."

The arrival of TV celebs Ant and Dec in Leitrim certainly caused a storm around the county as their appearance in various locations surprised and delighted locals.

The  'I'm a Celebrity- Get Me Out of Here' presenters were in Drumkeerin  filming in the church and at McDavitt's Bar.

The purpose of their visit to the county is top secret but Anthony McPartlin revealed to The Leitrim Observer that they are in the county to "film a documentary for ITV."

The show ill be aired next year, but they would not be drawn on the subject of the documentary. They said they enjoyed their visit to Carrick-on-Shannon, Drumshanbo and Drumkeerin.

It is understood they were filming in the church in Drumkeerin, so it could be assumed they were looking at parish records.

McPartlan is a common name around Drumkeerin and a genealogist was on location so it can be guessed that Ant may be tracing his ancestry to Leitrim.

Drumkeerin gets all the celebs! Ant & Dec with one of Leitrim's finest singers, Mary McPartlan pic.twitter.com/Fb5X0iC6Uy

We will have to wait for the show to air to know more.

Ant and Dec also enjoyed a pint or two, visiting towns and villages around the county and kindly posing for numerous pictures with locals. 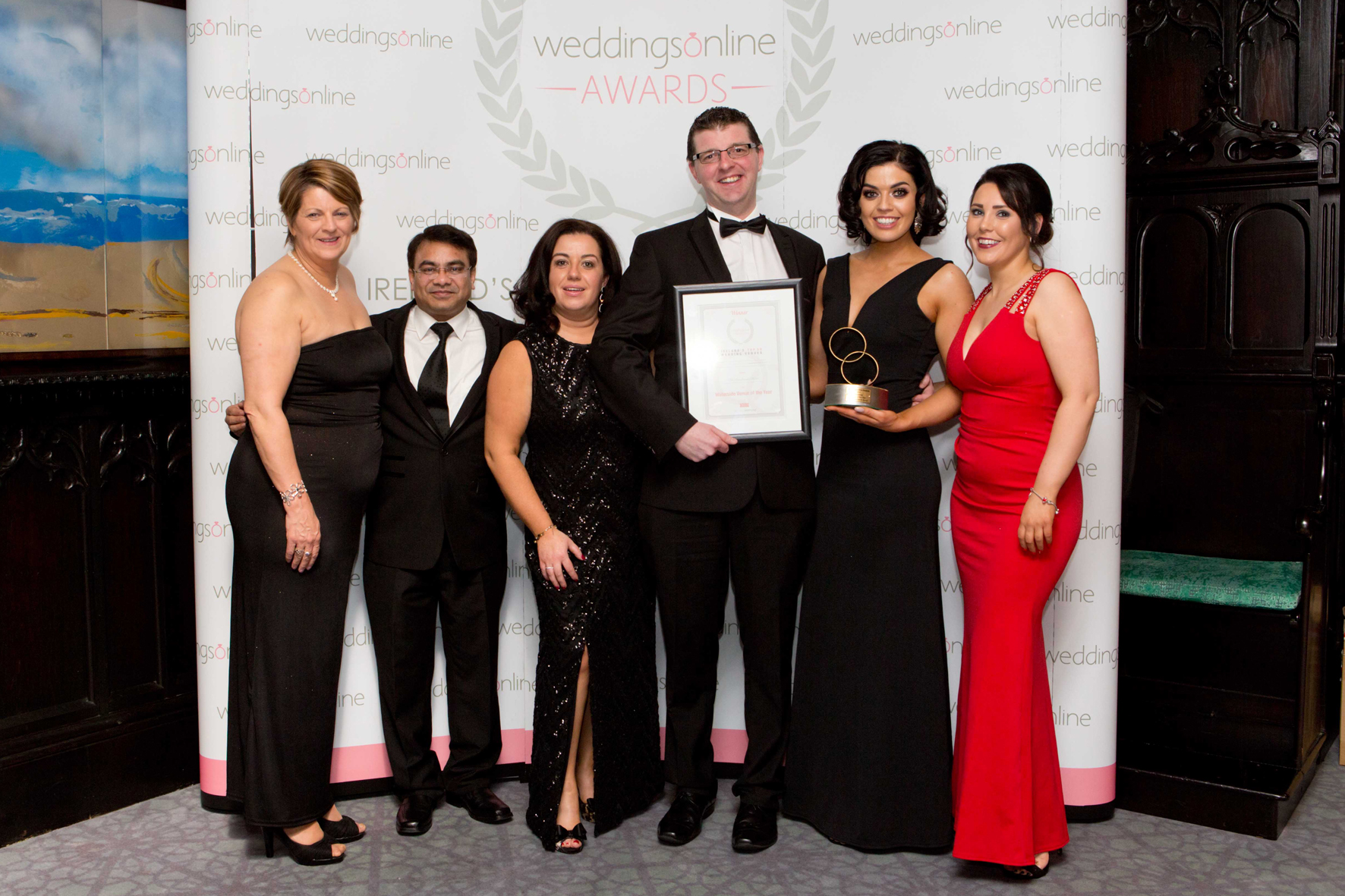