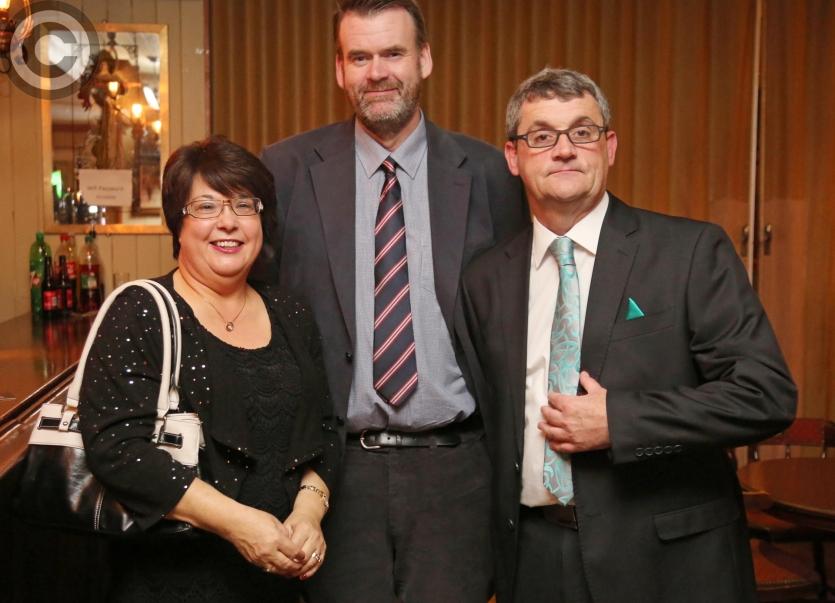 Mr Feehan congratulated Ballymahon/Forgney Community Games on winning the All-Ireland Best Area Award in 2015 and wished them every success at the National Awards ceremony in Ballinasloe on Saturday, November 26 next.