LISTEN: Longford County Librarian Mary Carleton Reynolds hopes fines are set to become a thing of the past 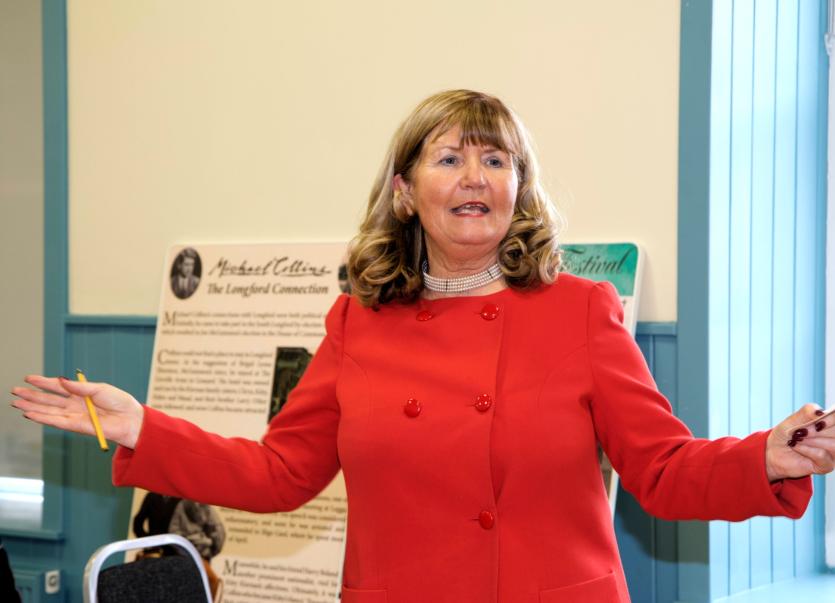 Longford's energetic and tireless County Librarian Mary Carleton Reynolds revealed that the county had the second highest number of library visits in the country last year during an interview on RTÉ Radio 1's Morning Ireland.

Ms Carleton Reynolds was speaking to presenter Rachael English in relation to a proposed Government strategy to end library fines with a view to increasing library membership.

Ms Carleton Reynolds pointed out that libraries have survived and thrived over the past 150 years and expressed the importance of removing any barriers to usage, including fines.

She said there 14 million visits to libraries nationwide in 2017 and that in Longford, members ranged in age from young to old, with the oldest member being 104.

Ms Carleton Reynolds said investment in libraries over the years had meant they had become welcoming, community spaces where people can become engaged and inspired, and connect with communities.