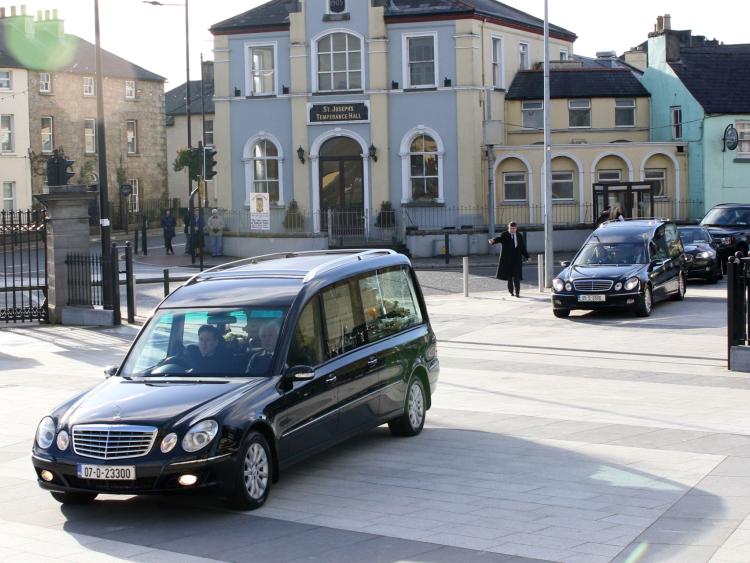 Speaking after a meeting of Longford County Council, Cllr Seamus Butler paid tribute to the late Jim Reynolds and his wife, Anne, who were laid to rest yesterday, Wednesday.

Following a proposal by Cllr Butler, the council observed a minute's silence as a mark of respect to Mr and Mrs Reynolds.

Describing Mr Reynolds, the brother of the late Taoiseach, Albert, as the 'doyen' of the ballroom world in Ireland, Cllr Butler also paid tribute to the late businessman's contribution to Longford.

"When you’re in business like that you do have difficulties at times and in latter years now, he has had difficulties.

"But that’s not to take away from all the employment he would have created over the years in numerous businesses."