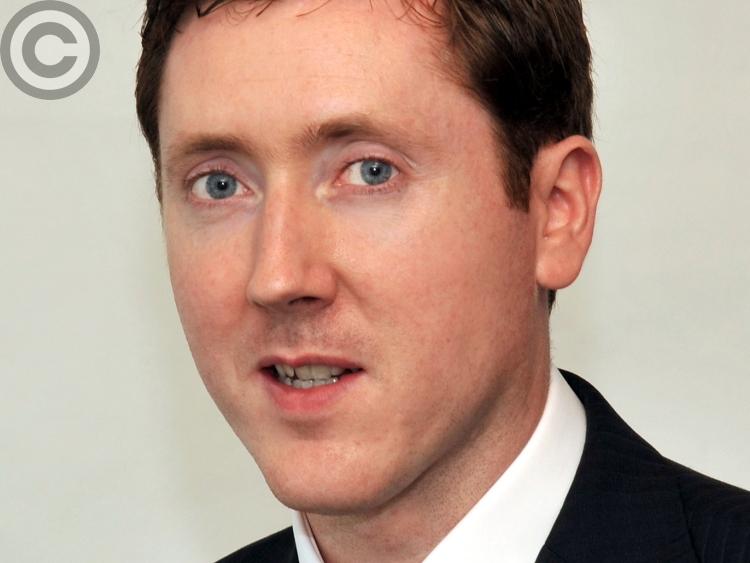 Longford should fare better than it does when it comes to the budget considerations of Longford County Council, according to Cathaoirleach of Longford Municipal District, Cllr Padraig Loughrey.

Cllr Loughrey was speaking at the close of today’s budget meeting, where the Municipal area’s budget of just under €58,000 was agreed upon by the councillors in attendance.

The same figure will be afforded to the Granard and Ballymahon Municipal Districts.

“It’s our belief that there should be greater consideration of the fact that the vast bulk of the population and the vast bulk of the rates collected in Co Longford come from the Longford Municipal area, but unfortunately with the systems that exist at the moment, there’s no differentiation at all between any Municipal area within the county of Longford,” Cllr Loughrey added.