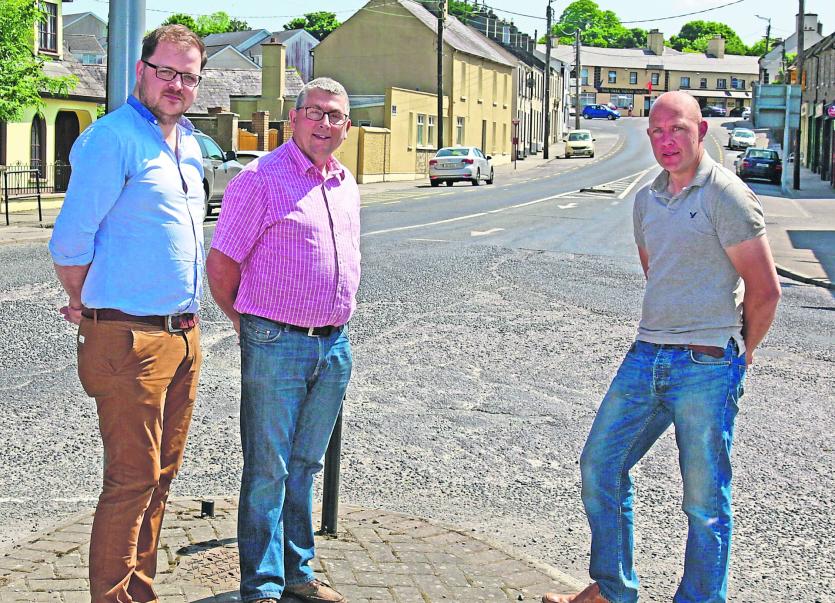 Following a media briefing in Ballymahon this morning, that was attended by Center Parcs CEO Martin Dalby and Mary Mitchell-O'Connor, TD, Minister of Jobs, Enterprise and Innovation, local councillors Paul Ross and Colm Murray spoke to Aisling Kiernan of the Longford Leader.

Cllr Murray expressed delight to hear assurances from Mr Dalby that Brexit will have no impact on plans for the €233m Center Parcs Longford Forest holiday resort to proceed at Newcastle Wood, Ballymahon. It is due to open in 2019.

While Cllr Ross paid tribute to the work of the planners who dealt with with Center Parcs Longford Forest planning application.