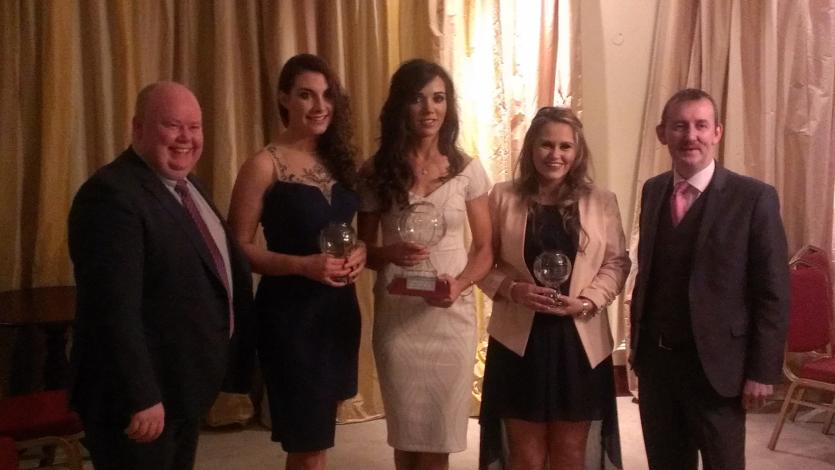 Mr Reilly presented a memento to captain of the winning side Mairead Reynolds in recognition of their magnificent success. 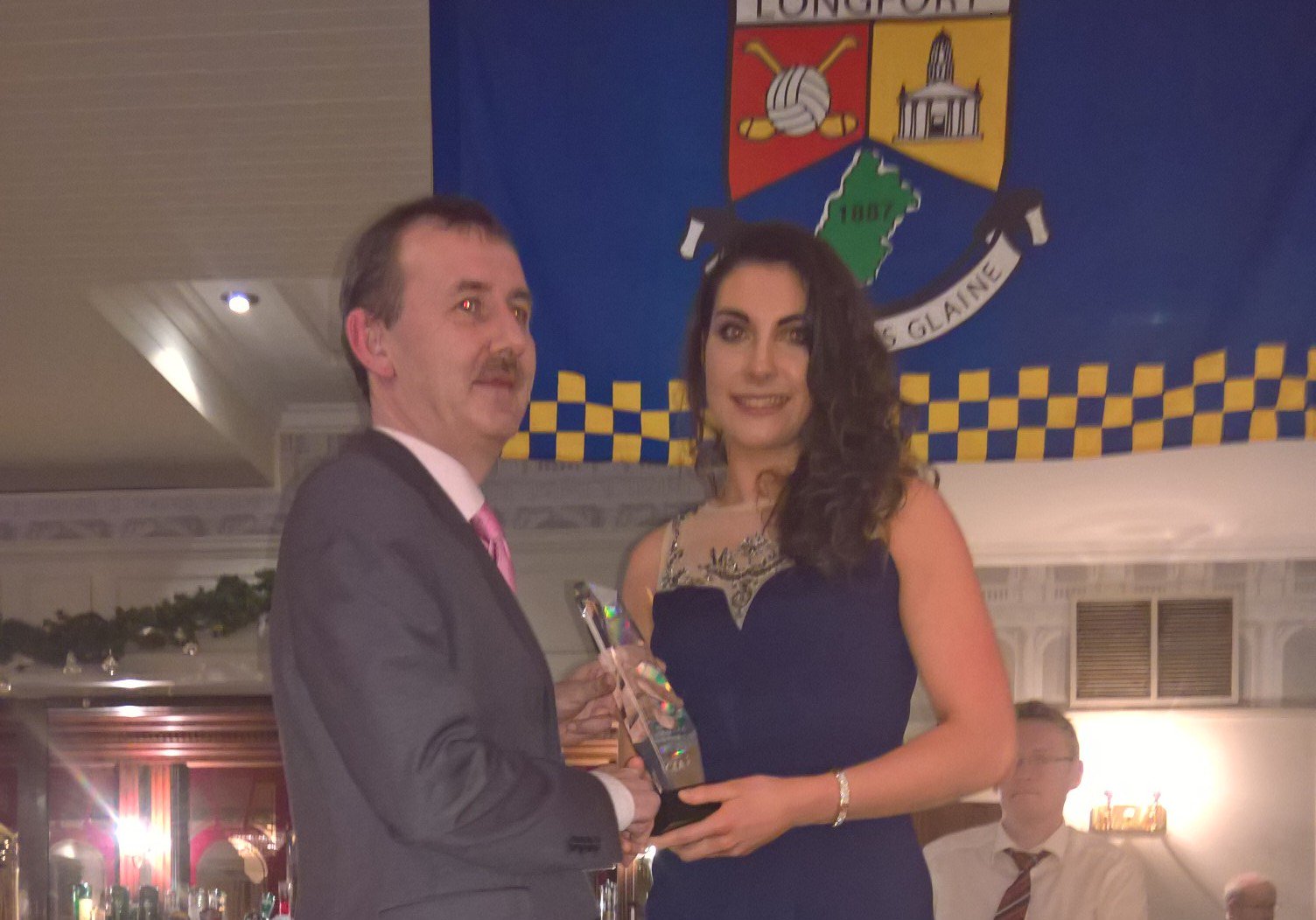 Dromard stalwart Mairead was also among the nominees for Ladies Player of the Year, where the award, as chosen by the public in a text vote, went to Killoe’s Jactina Brady. Also shortlisted for the award was Mostrim’s Leanne Keegan.

Mr Reilly praised Micheál Carrigy for his work in organising the gala awards night and he congratulated all the award winners and all those that were shortlisted for awards. 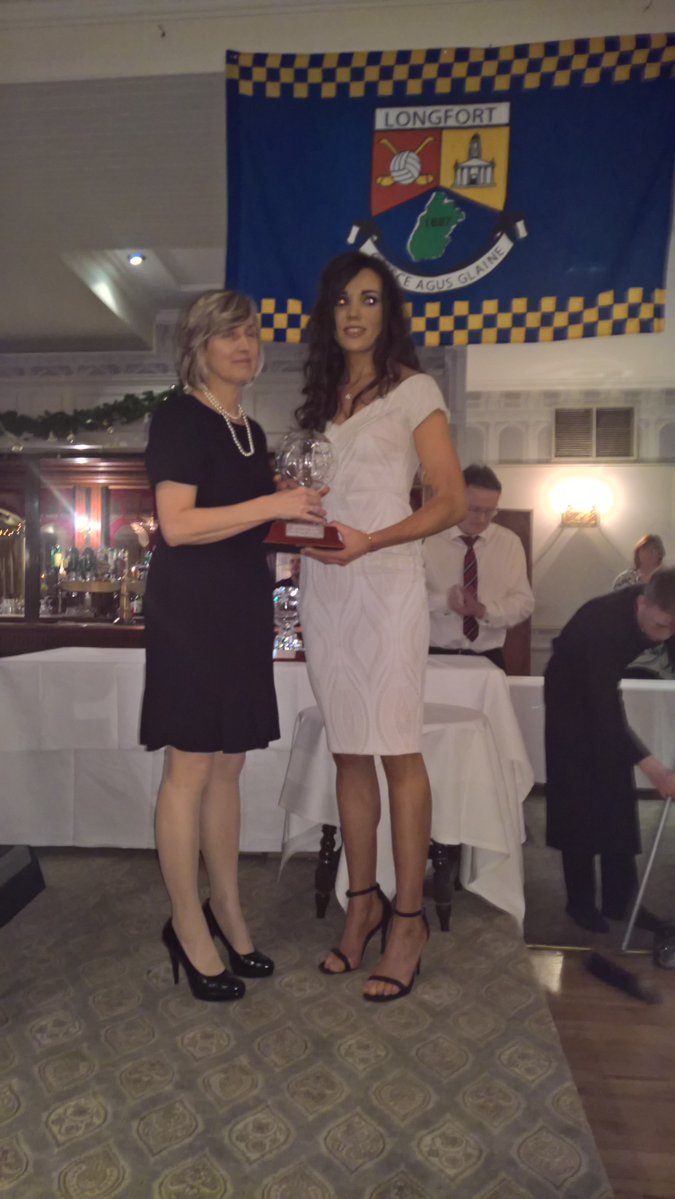 In thanking the Longford Arms Hotel for hosting the function, he also poignantly remembered the late Jim and Anne Reynolds who died within 24 hours of each other last November.