AUDIO: Longford GAA County Board Convention - the rise of Reilly 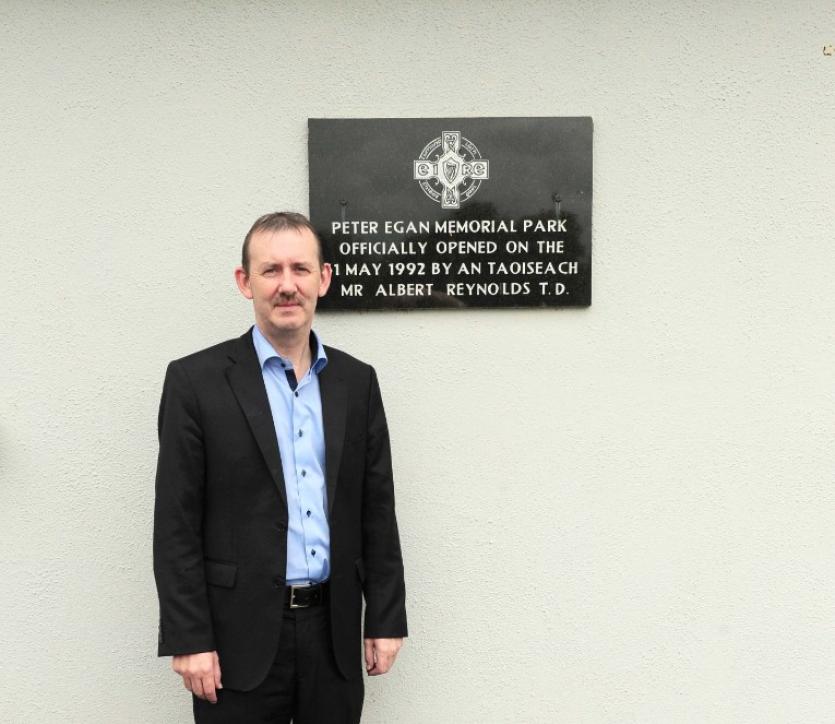 “People from small clubs and small counties can do a job in the GAA,” declared Eamon Reilly of St Munis, Forgney after his elevation to the position of Longford GAA County Board Chairperson last Thursday evening.

Mr Reilly defeated outgoing office holder Brendan Gilmore (Rathcline) - who indeed was bidding to secure election to complete the fifth year of a possible five year term - by 46 votes to 38 in a head-to-head contest at annual convention which was held in The Rustic Inn, Abbeyshrule.

Mr Reilly thanked his own club for their support and said it was unfortunate they were unable to vote on the night. “Unfortunately my own club didn’t have a vote but that’s the way the cookie crumbles.”

The new Chairperson paid a glowing tribute to defeated candidate Mr Gilmore. “Brendan owes nothing to Longford GAA and will always hold legendary status in the county.”

Mr Reilly described becoming Chairperson as ‘a great honour’ and he thanked delegates for placing their trust in him.